Canada is a top choice for international students because of the country’s world-class education system, simple application process, cheaper study options and immigration opportunities. The country welcomes students from all over the world and allows them to work full-time or part-time while studying. Canada also offers a wide range of accommodation options for students. So without further ado, here are the top universities in Canada.

Canada is one country that houses one of the top-notch educational institutions around the continent. The Canadian education system that’s primarily managed at the province level has a powerful foundation based on huge investments that are being channeled towards the improvement of educational infrastructure. According to the Center for American Progress, the provincial education funding system that was adopted by Canada has seen equitable funding better than what’s witnessed in the US. It must be remembered that some aspect of the education system in Canada varies from one province to another. Nonetheless, the general spectrums of their education standards have remained consistently high across the country. More importantly, the Canadian education system supports both private and public education systems that are spread throughout the country.

The university that was originally controlled by the Church of England has approximately seven constituent colleges that share a unique history. This university boasts several achievements, including being the pioneer of forest faculty in the country as well as being the first university in Canada to hit £586 million in the endowment. The University of Toronto supports more than 700 undergraduate degrees besides 200 postgraduate degrees that you can study when you get admitted to the institution. If you want to start medicine, the University of Toronto is among the few global institutions that have excelled in this field. Not to mention that there are notable figures that have passed through the institution, including five Canadian prime ministers, Michael Ondaatje and Margaret Atwood.

The University of British Columbia has 2 campuses in Kelowna and Vancouver. It’s the oldest university in British Columbia. Established in 1908, UBC’s administration is composed of a board, convocation, senate, chancellor and university faculties. The university’s academic activity is classified into schools and faculties. It has 7 faculties at the Okanagan campus and 12 faculties at the Vancouver campus. International students who don’t meet the university’s English language requirements can enroll in Vantage College. 71 Rhodes scholars, 8 Nobel laureates and 65 Olympians are affiliated with the university. Justin Trudeau, Canada’s current prime minister, is also a graduate of the University of British Columbia. The largest cyclotron in the world can be found in UBC as well.

This is the only Canadian institution that participated in the World Economic Forum’s Global University Leaders Forum. The forum was attended by 26 leaders of the top institutions of higher learning on the planet. McGill University was founded in the 17 century has its main campus at the base of Mount Royal in downtown Montreal. McGill University has more than 300-degree courses that are offered to over 31000 students worldwide. It’s worth noting that the institution offers learning opportunities to students from nearly 150 countries globally. And it’s believed to be one of Canada’s most internationally diverse institutions.

Established in 1821, McGill University is known for its park-like campus. The original buildings at the campus were built with local grey limestone. McGill University offers over 300 diplomas and degrees in various fields of study, including Management, Science, Arts, Medicine and Engineering. It accommodates over 31,000 students from all over the world, making it one of the most globally diverse universities in Canada.

McMaster was founded in 1887 and follows an interdisciplinary, problem-based, student-centered educational system. It was named after Canadian banker and senator William McMaster who donated C$900,000 to the university’s founding. McMaster University is located in Hamilton, Ontario and has faculties of business, social sciences, humanities, science and engineering. The main campus is located near Westdale and Ainslie Wood. Notable graduates include Nobel laureates, Gates Cambridge Scholars, Rhodes Scholars, business leaders, government officials and academics. 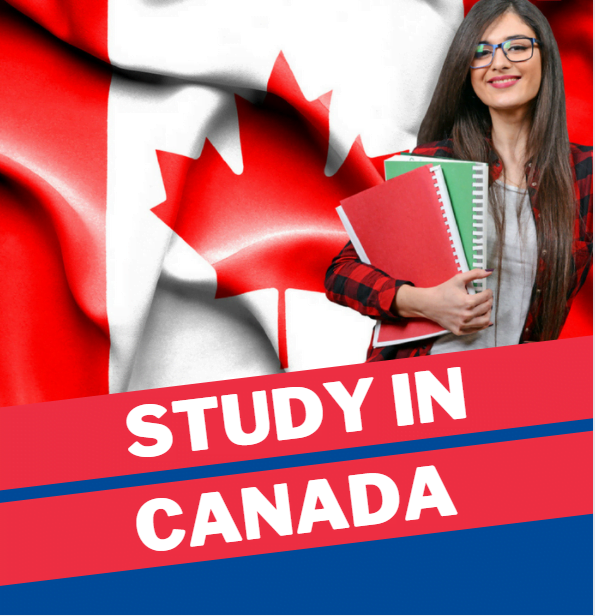 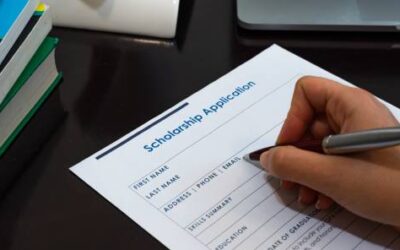 How To Apply For Scholarship In Canada From Nepal? 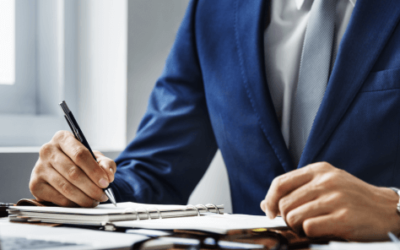 How to Write SOP (Statement of Purpose) 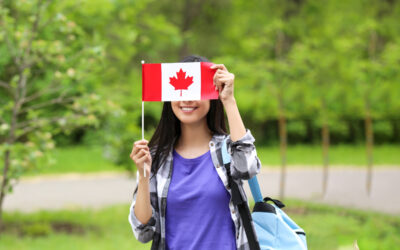 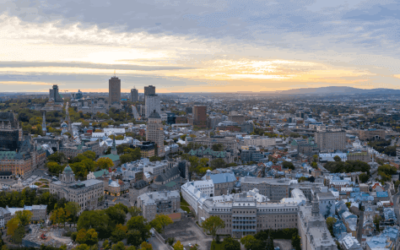 Top 10 Cities to Study in Canada 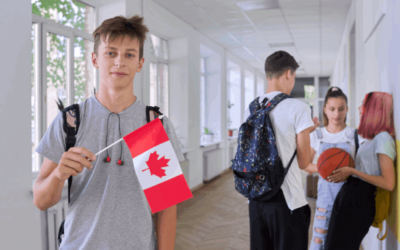 How to Apply for Canada from Nepal? 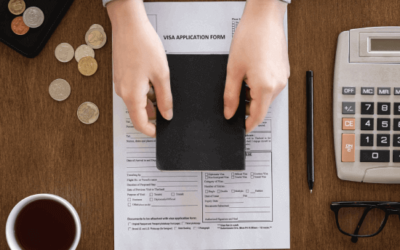 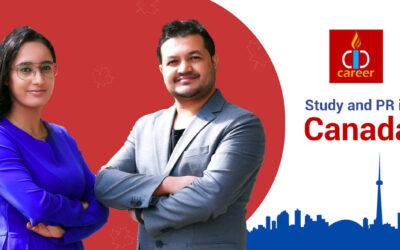 If you want to get a free consultation without any obligations, fill in the form below and we'll get in touch with you.